Brad Willis lives in Greenville, SC where he worked for six years as an award-winning reporter for WYFF-TV and won the 2003 National Headliner Award Best of Show.

Brad began investigating the stories behind Murder, etc. while working for WYFF. Prior to working in Greenville, he worked as a reporter in Jackson, MS and Columbia, MO.

In the years since he left television, Brad has developed news reporting sites for the gaming industry and worked occasionally as a freelance writer for local publications, Charlotte magazine, and The Bitter Southerner. He is a graduate of the University of Missouri School of Journalism.

For more about Brad, visit bradwillis.net. 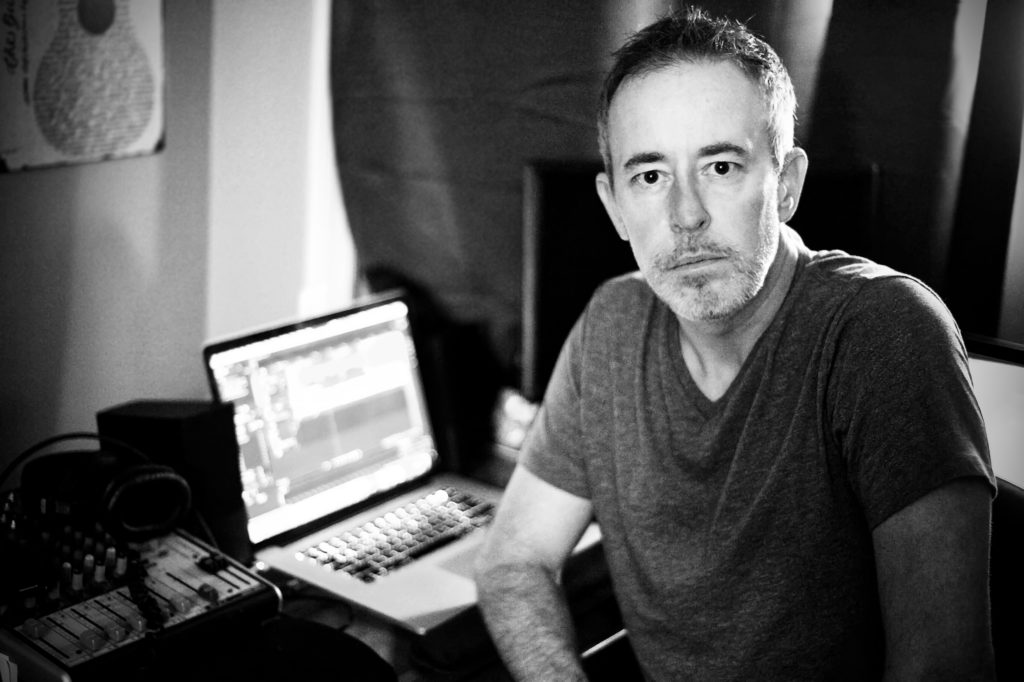