Carl Cashion “Bub” Skelton began his career in public service around 1950 as the captain of the Parker Fire Department, where he trained and served as an arson investigator. His experience there led him to a 16-year career as a Greenville County Sheriff’s deputy, a job he held until his boss, Sheriff Bob Martin, lost the 1972 election. Skelton attempted to enter politics and ran for Greenville County Coroner, but he lost the election. While maintaining legitimate business interests off and on for the rest of his life, investigators determined that Skelton had been working with organized crime figures during and after his law enforcement career. 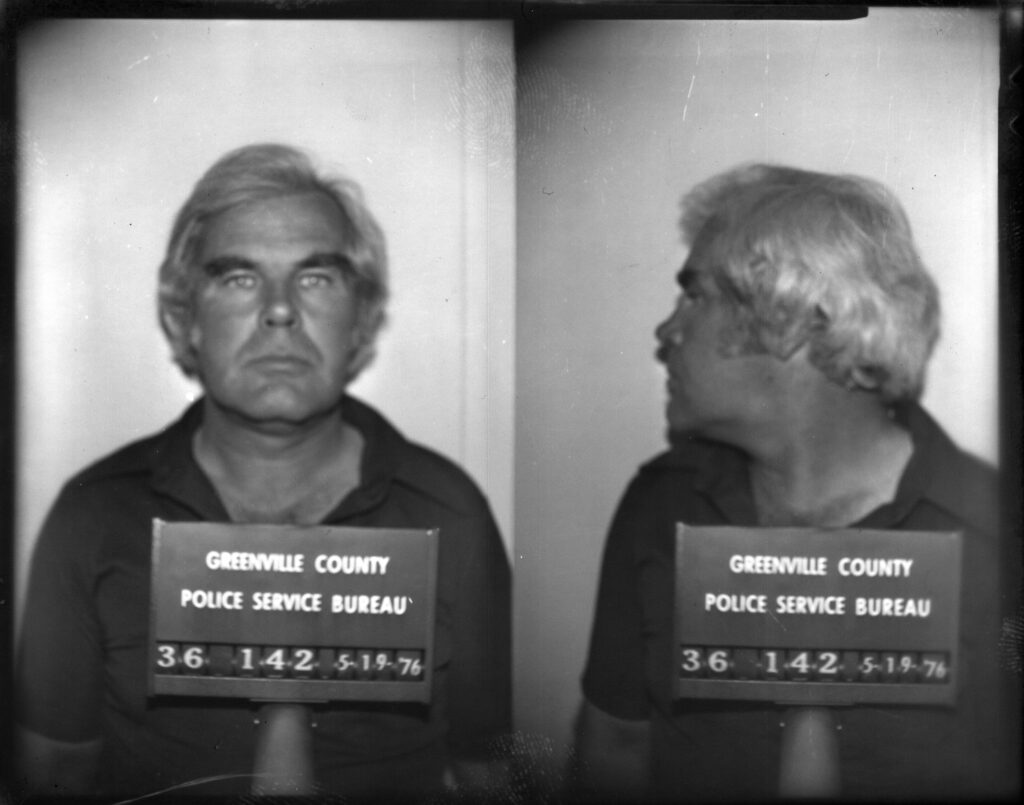