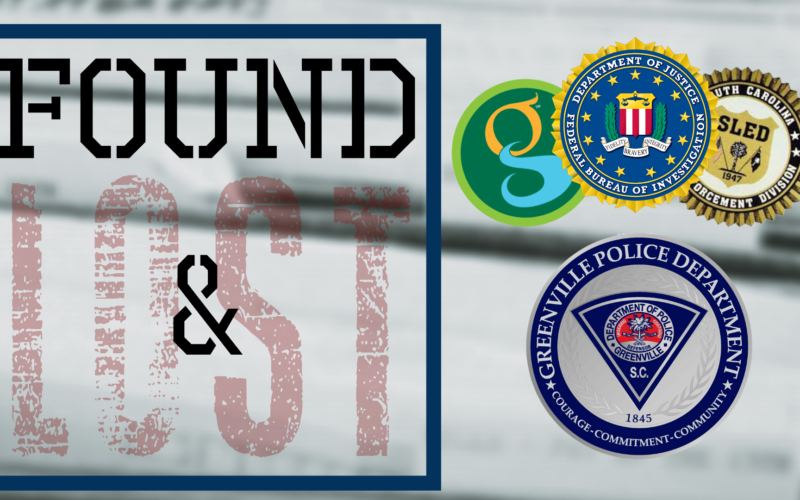 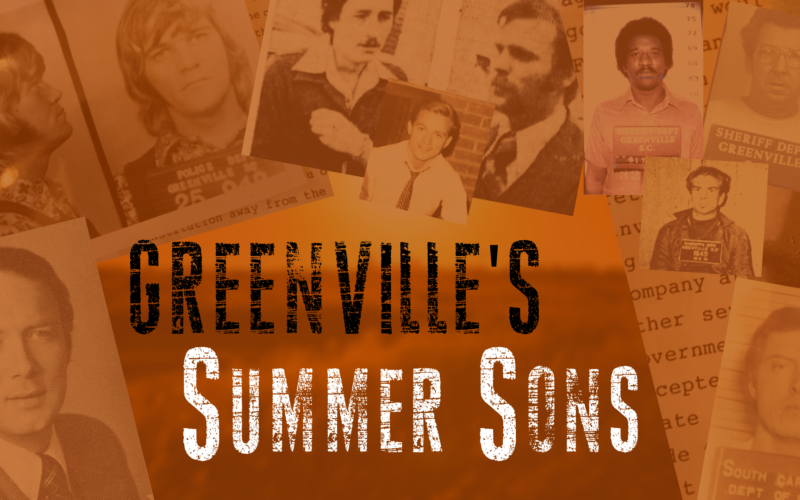 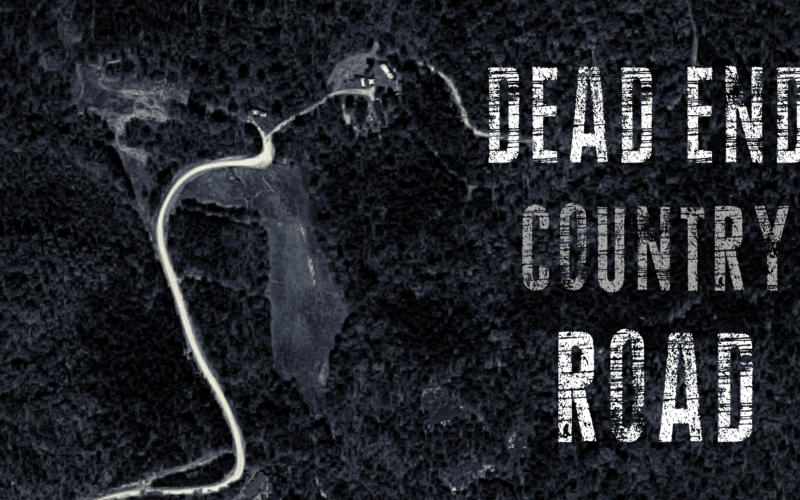 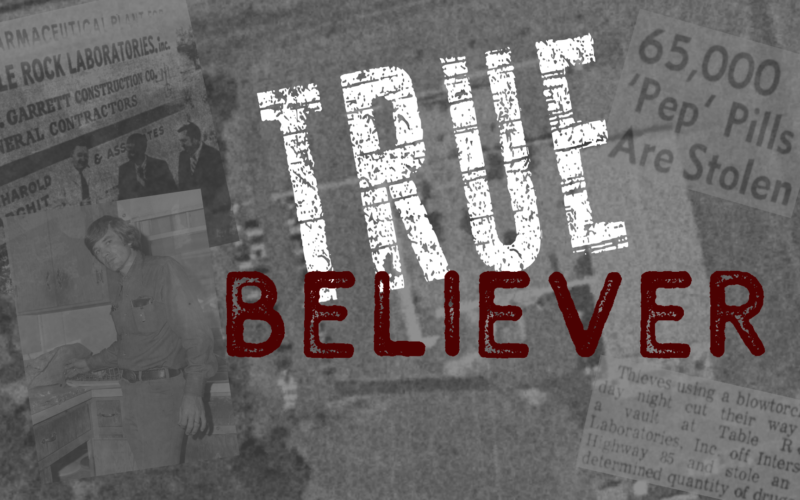 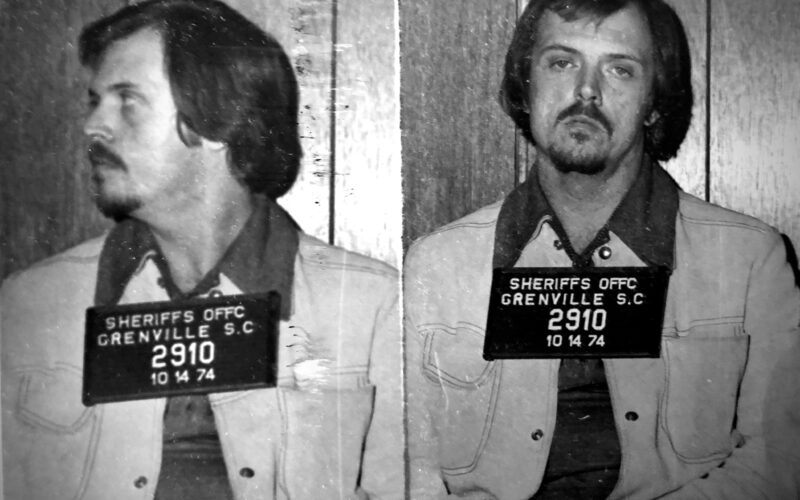 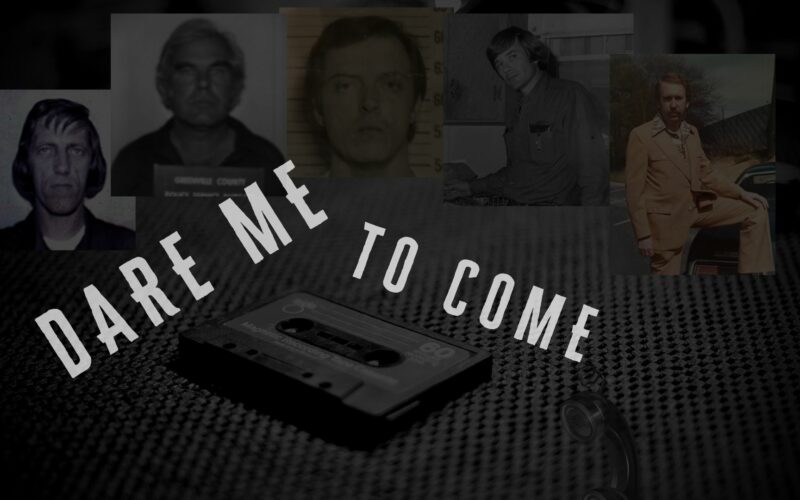 Episode 12: Dare Me to Come

It’s pretty hard to re-write history…when somebody recorded it. 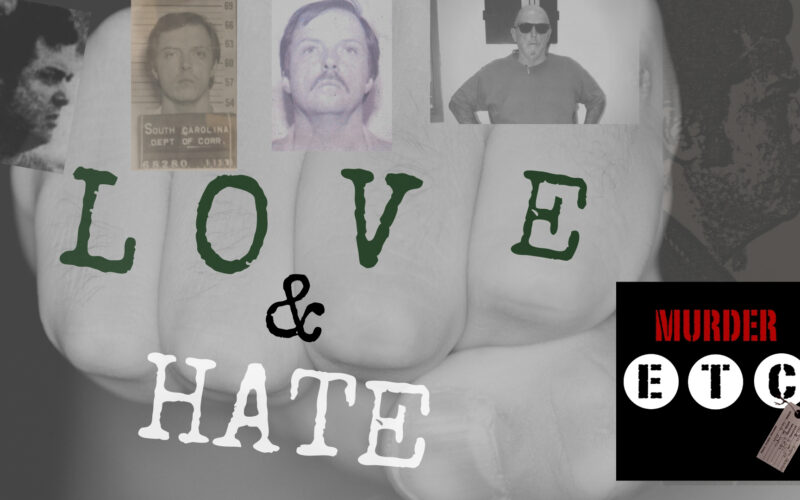